Capri Pants Refashioned into a Skirt 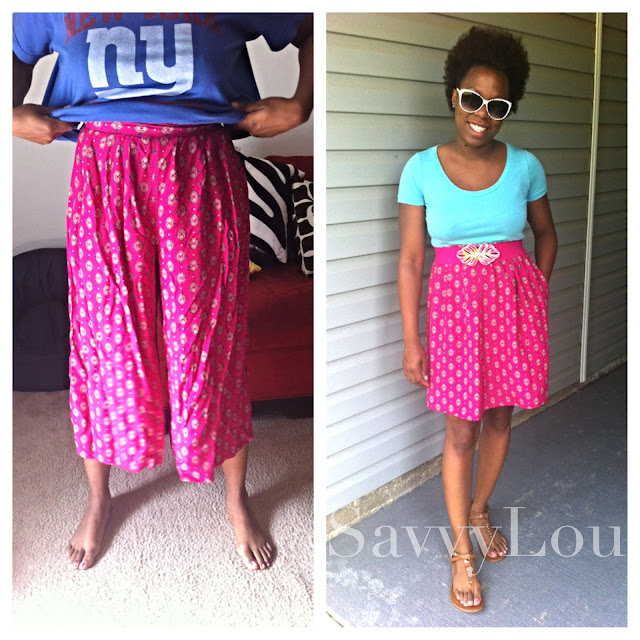 I found these wide-leg capris at my local Goodwill Bargain Barn for less than a $1 (they sell clothing by the pound). I loved the color and grabbed them, hoping they'd fit. The capris fit perfectly on my waist so I decided to refashion them into skirt. I recently ran across a pin on Pinterest from the blog 49 DRESSES that gave tutorial on how to refashion a skirt from shorts.
So I decided to create my own tutorial for capris/pants. 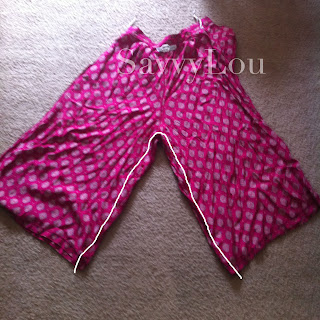 1. Lay your capris/pants flat so you see the seam. Cut along the inside seam. 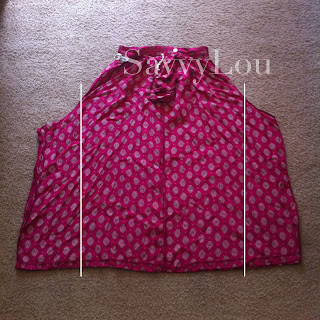 2. Align your cut seams as shown in the adjacent picture. Sew straight lines from the crotch area as shown. If you like the length, you are finished. But I love short skirts, so I shortened it and hemmed the cut ends. 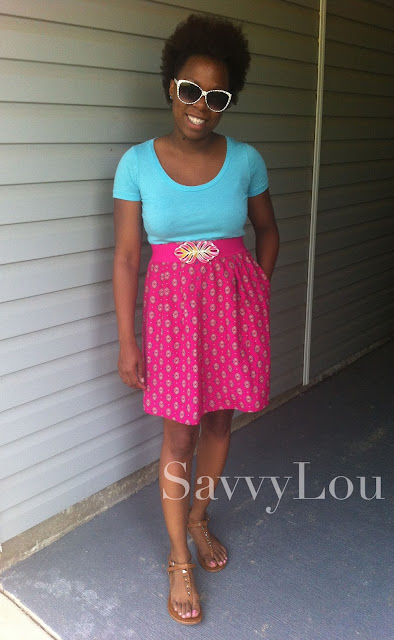 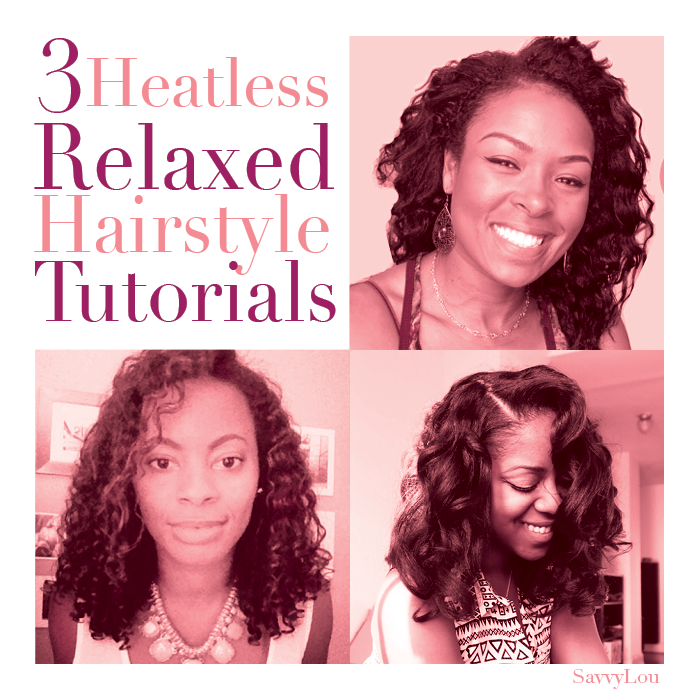 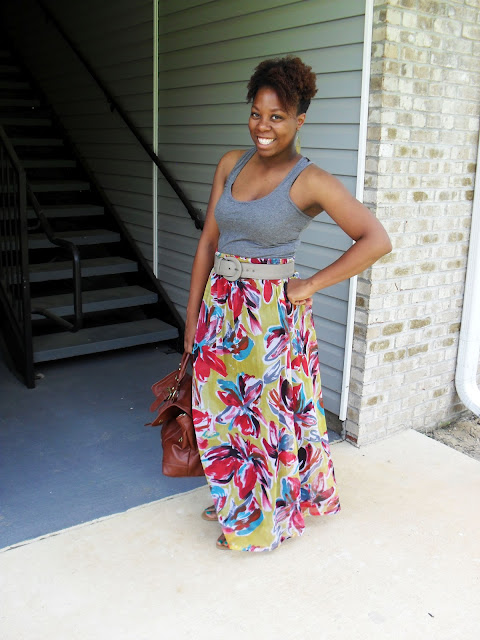 LaHenrya
I've always been a budget-conscious, penny-pinching, clearance sale catching, creative, crafty, super-stylish, working, domestic diva! So after years of friends and family asking "How'd you do that?", Ive decided to share my 'savvy' knowledge on my very own blog!!!